Communicating with impact through radio

As part of the Enhancing crop productivity and climate resilience for Food and Nutrition Security in Mali (UE-APSAN-Mali) implemented in the regions of Kayes, Koulikoro, Segou and Sikasso, a worshop was organized on participatory radio programs production, broadcasting and evaluation.

Participants are radio broacasters, producers and hosts working mainly for community radios and are connected to UE-APSAN-Mali implementing partners in the regions of Kayes, Koulikoro, Segou and Sikasso in rural Mali.

Participants will use informations and knowledge exchange during the session to strengthen their radio programmes about the project’s technologies during the ongoing cropping season and along the project cycle. During the training, participants asked for a follow-up workshop that would allow them assess the progress made in term of participatory radio programmes coverage of their respectives target zones audiences in the project implementation localities. 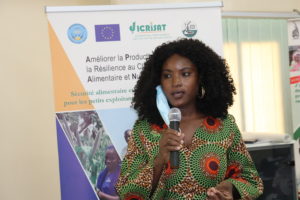 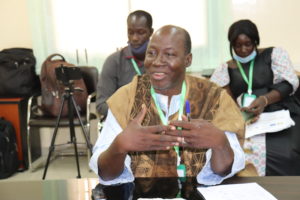 The training was held from September 28 to 29, 2021 at ICRISAT’s regional hub for West and Central Africa at Samanko, Mali. Scientists from ICRISAT and IER in charge of sorghum, millet, groundnut and cowpea breeding participated the workshop as well representatives of farmers organisations (ULPC and COPROSEM) along with a team of FOSCAR-Mali. A total of 45 persons registered to the event (including 17 radio broadcaters who fully attended the two days workshop). 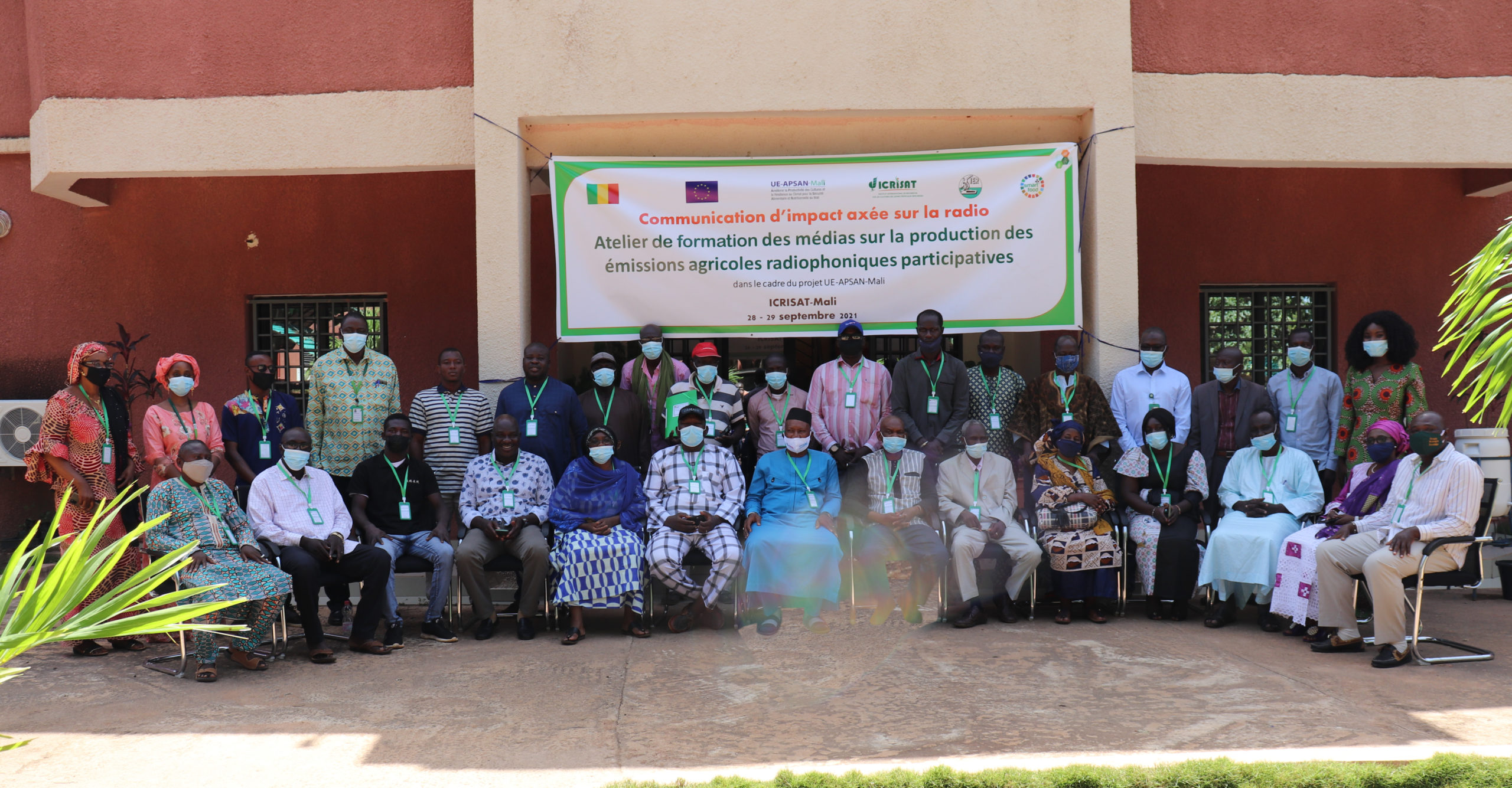 The opening and closing sessions were chaired by Dr. Ramadjita Tabo, Regional Director, ICRISAT-West and Central Africa. Also attending all the workshop were Dr. Mamoutou Kouressy, Coordinator of the UE-APSAN-Mali project at IER and a team of breeders from IER. An important asset of the workshop is being able to bring together radios broadcaters from various media unit and regions, researchers and farmers organisations  to reflect on how to better reached targets with the improved technologies promoted by the project.